Practice and diagnostic testing is an important part of preparation for the LSAT, bar exam, and other standardized tests.  Being able to perform during test-day conditions is, of course, crucial, and experiencing multiple rounds of “dress rehearsal” helps to improve such performance.

Unfortunately, this habit may be good for a test preparation company’s image, but it’s not good for students.

At LEX, we half-jokingly tell students that test preparation companies should instruct their proctors to do everything wrong—or should simply hire people who are not able to handle the basic tasks of proctors, thereby ensuring that one or more of the above problems will arise.  Such a practicing environment would prepare students more fully than does an atmosphere in which everything runs smoothly. 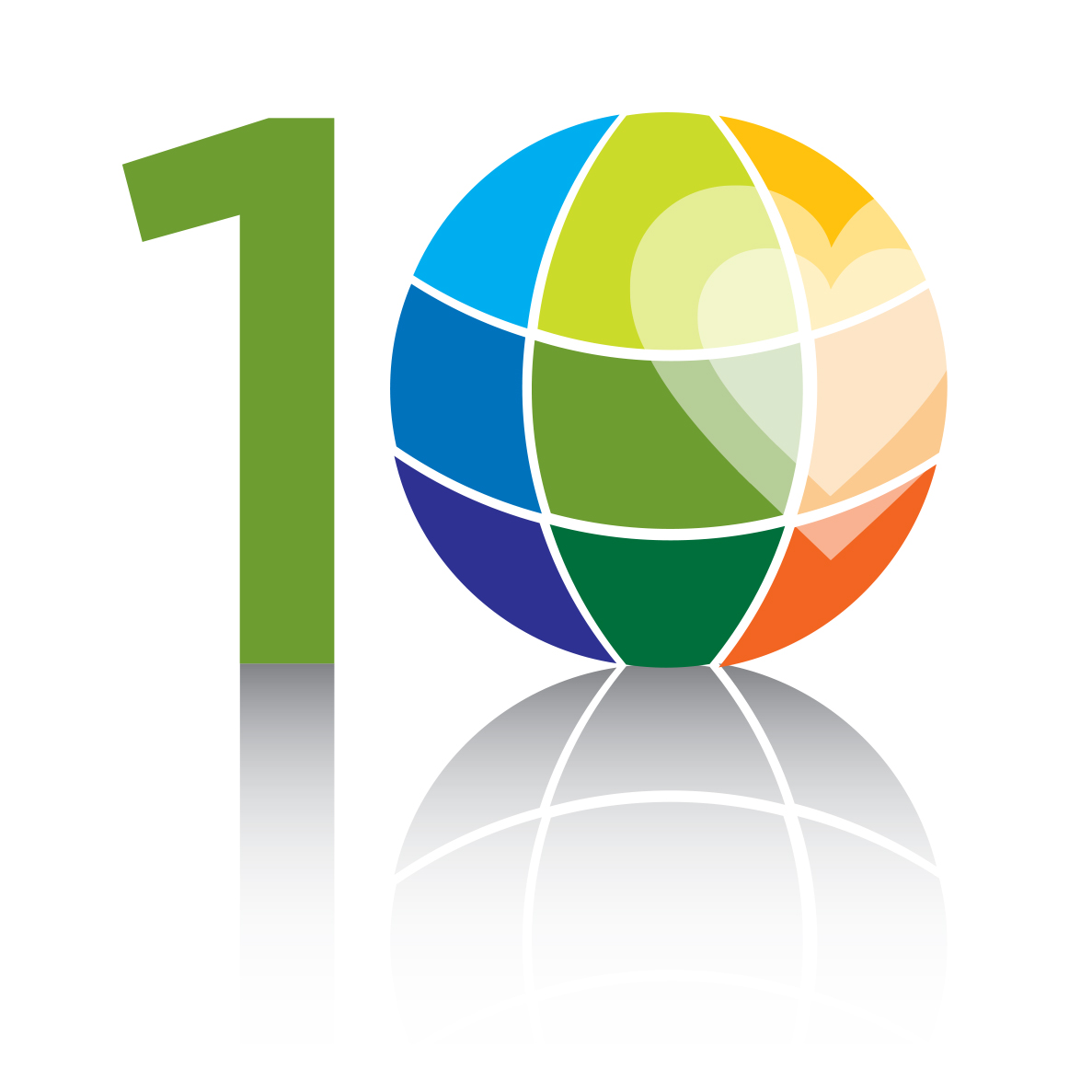